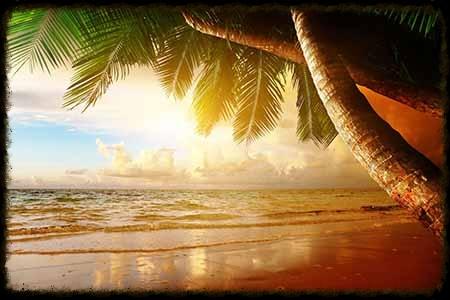 Special request: We are asking you to Volunteer to ask many School Teachers and Students to present this honorary Amendment as the First Amendment in classrooms as a stand of respect for our Mothers and Fathers of the Americas. The politicians and certain other Leaderships are not going to honor our Root People!

Do as the inspired minds of Teachers and  Students, do this for our Hemispherical Indigenous Peoples, and of course for and of People as yourself.

The above synopsis as the Amendment of Honesty,  is the legal and short version and is suitable for presentations in classrooms of all Nation States in the Western Hemisphere. This honor toward the Mothers and Fathers of the Americas  is based upon knowledge and experiences of early Childhood Educators. Also in an opinion poll that exceeded 25 thousands people 99 percent favors improvement regarding the image of our Mothers and Fathers of the Americas.

It, the Amendment of Honesty is highly recommended by the Childhood Educators to be the first Amendment in all Constitutions.Why?  Because of chronological and spatial discernment of all Children; this gives to them, the Children and all, an awareness of truth regarding the Ancestors, the Mothers and Fathers of the Americas and a sense of true place, social identity and bonding rather than a life long mindless sense of living without roots.

Furthermore, it is legal for all Religious, Social and Media organizations to make copies of this Amendment of Honesty and promote this most important of all Amendments in all walks of life. 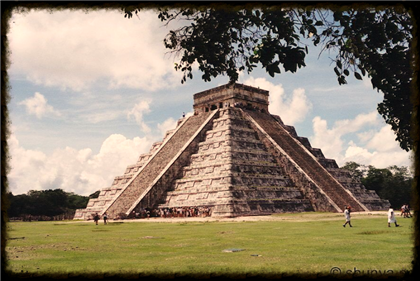