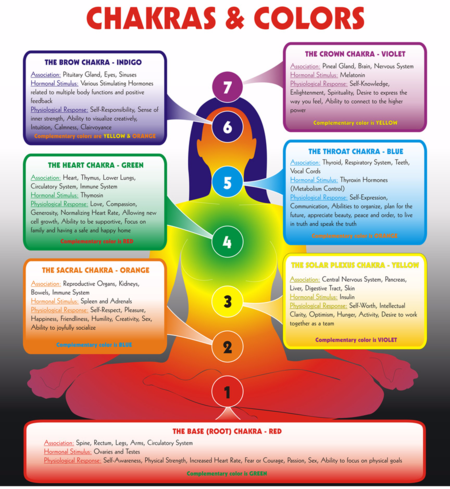 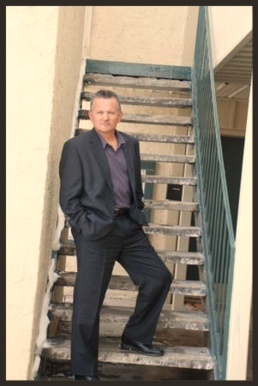 ​​​​
Ordained Interfaith Minister,Scott Mastro, with a Zoom Q2 HD digital recorder and a Canon SX 20 for stills, who can sing and/or write a song for your ceremonies.
310-866-2587 - Scott Mastro - Author of   Tales from Two Continents and  Blood Money ~ Recording Artist, Singer-Songwriter-Performer looking to bless your Home and Life with the Spirit!Executive Director - "Sensibly Sustained" is an environmental education organization and a 501(c)3

Note: Not everyone has to be so colorful and accomplished as Scott. All one need be is simple and humble, not to say dear Scott is not, for he is that and courageous and more.

Having read the Word of Honor online materials, beginning to read the Gospel of Matthew and to make

Savant Books, I write to ask what can and should be done to proceed with the ministerial process and

1. Books to children of the mentally ill and homeless, clothing to immigrants, feeding co-workers, donated

2. Noting that Islam does not permit the lending money with interest.

3. Noting that Jerusalem is claimed as a holy city by three religions:Islam, Judaism and Christianity and that

4. An interest in Native American beliefs, having visit Hovenweep in Utah, Mesa Verde in Colorado, and

5. Revelation of a past-life as a Central American spiritual tribal dancer from a Buddhist seer in NYC.

6. Not flashing headlights or horn-honking when driving, a prevalent indication of people's lives being out

of control and not feeding into that negative karma.

7. Assisting at highway accidents and break-downs.

8. Believing that Palestinians should be given a country, as well as Kurds and the Romany.

9. Have celebrated at the grave of Maggio Kruk, King of the Polish gypsies, danced in an inter-faith temple

called Hummingbird in Ojo Caliente, NM and at Colorado pow-wows. Danced on Christmas day at a

peublo outside of Santa Fe, NM.

10. Have attended Colorado sweat lodges, some as part of Native American purification ceremonies.

11. Am a proponent of the practice of smudging with sage as a means of purifying a place or person.

12. Have been to vortexes in Sedona, AZ and Wawel (Vuh-vel) Castle in Krakow, Poland.

13. Was taught the art of protectively-surrounding objects and people for protection with silver and golden

triangles by a Texan transcendental healer. Witnessing my dog, Georgia about to run over by a Cadillac

Coupe de Ville, I mentally surrounded her with a silver triangle and watched as she was hit and dragged

thirty yards, popping out the side with only minor scraps and cuts.

14. Have attended Catholic mass in Costa Rica and Poland.

15. Have attended solstice celebrations in Massachusetts and Colorado.

16. Georgia has been blessed by a priest during the Feast of St. Francis, a buddhist monk in Denver,

17. In Blood Money ~ Tales from Two Continents the story entitled Circle 'Round New Mexico tells the tale of

18. Have been a teacher in the US public school system and have taught English as a Second Language in

Spain, Poland and the US, working with Europeans, Asians, Africans, South Americans and the US public

19. Have danced and dined with Krishnas in Santa Monica, CA and Pittsburgh, PA

20. In February of 2011, I read Deepok Chopra's autobiography of Muhammed.

21. Have performed music in retirement communities, nursing homes and hospices in Boulder, Colorado.

23. Met a Walk-In named Helios in Denver. A Walk-In is an extraterrestrial spirit that inhabits the body

of a deceased earthling. A young man named David was in a hospitalized coma. One day he sat up and

told his family, "David is gone. Hello, my name is Helios." He possesses a piece of metal that can only be

tempered in conditions that as of yet haven't been discovered by humans. He also had the ability to attract

UFOs with ease. At the site of South Park, Colorado, well-known for UFO activity, he can stand and

twenty at a time will appear. Explaining seeing a small blue orb over a swimming pool as a child, how it

hovered then projected into vanishment, he explained that it was probably an encounter with my own soul.

He explained meeting a young Native American at a sweat lodge, speaking several minutes, looking away

then back and his being gone as a similar encounter.

24. Have studied yoga in Colorado and Washington and tai chi outdoors with South End's Chinese

25. Lastly, attached are two songs for the holiday season, the second , an original entitled Let It Be

Being spiritually diverse, it is possible to have been doing God's work on earth in many different ways.

Thank you for the consideration. How may we proceed?