Pyramids are a great part of the history of Native Americans as well as the Kitchen! Tomato sauce & salsa, potatoes & corn, chocolate & vanilla etc etc. All from the Native American Indian farmers, chefs and their cooking in their kitchens of time. Lets be honest American governments, and honorable! Please join in the Treaty of Respect;will they be respectful?

Special honors to Chief Bald Eagle his obituary also a special thanks for James Hynes of Cambridge for his respect for our Native Peoples. 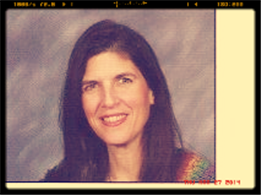 In a poll conducted by the Sunshine of the Americas Foundation thousands upon thousands of People have equally admitted a Treaty of Respect, a Treaty of Destiny and Amendment of Honesty. This is necessary for the development of civilization and true friendship with our Root People of the Western Hemisphere.

Architectural and Environmental Designer, Donna Maria has proclaimed the beauty of this Amendment for the Western Hemispherical Nation states. She knows fully that a Treaty of Respect is supremely necessary for civilization to mature in this Hemisphere. She communicates that it is ultimate for all Leaderships in all walks of life to share the common goal of awareness for our outstanding Indigenous People.  We need absolute unity and diversity, yet not at the lie and expense against our Native American Indians. Only for them and with them and in them will there be true unity and diversity.

Donna Maria has architecturally and environmentally designed in over one hundred locations.Also She is an Interior Designer and has done great work in that field as well. At times she completed the interior outlines and architectural designing of Hospital wings.

Yet, her great accomplishments in Art and in Health leads her to knowing that in her studies of Psychology the understanding that Native Peoples of the Americas need and deserve a great welcoming from all Nation States of this great Hemisphere.

Reverend Donna Maria  has as one of her sayings “Less is More” she believes in the following two sentence Amendment as most truthful and effective for all Children and Adults of the Hemisphere.

The Amendment of Honesty

She wants all of her Colleagues and Associates, all Leaderships in Religion to proclaim it! For Donna Maria held a Leadership role in Religion in San Diego county, California. She knows that all Religious Leaderships, all sincere spiritually minded People need to evangelize this most important Amendment.

Please join in with Miss Donna Maria and proclaim the Treaty of Destiny and Amendment of Honesty!

Finally, Donna Maria is working to develop another career with her list of accomplishments, as a Radio Talk show host. She, being the sensitive individual she is, wants to see the Radio World shape up and do a greater and more important job in health and social issues.

She also wants to see the Media take a lead role in proclaiming the Amendment of Honesty and the Biannual Western Hemispherical Holiday weekend. That weekend is in honor of Native American Indian Educators, Musicians, Artist and especially Native American Indian Farmers/Agriculturist of the past, present and future.

Will you work with Donna Maria and all of us in spreading the great and most wonderful messages at www.WordofHonor.org today

Please Volunteer today and visit often at this website. Thank You, your friend, Reverend Danny 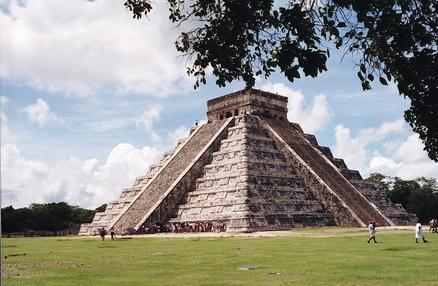